The lands of the very first fairy tales which were exported to the West along the fabled Silk and Spice routes by merchants, soldiers and sailors for millennia. The home of the Diamond Sutra, the world's first book, where paper and parchment was in use long before the Romans began their western expansion.

The place of mythical beings, pagodas, dragons, temples, priests, magicians, the soaring Himalaya, Hindu Kush and Tien Shan — the Heavenly Mountains and, of course, "the way of the empty hand". 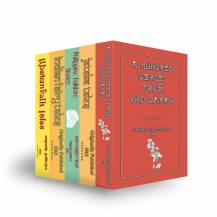 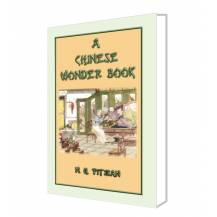 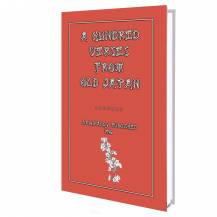 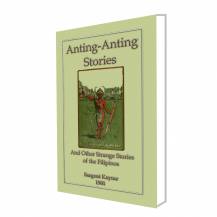 ANTING-ANTING STORIES and Other Strange Tales of the Filipinos
$ 6.99 inc VAT
Checking Stock 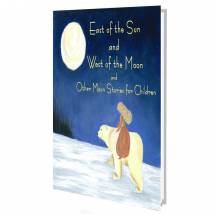 East of the Sun and West of the Moon and Other Moon Stories
$ 6.99 inc VAT
Checking Stock 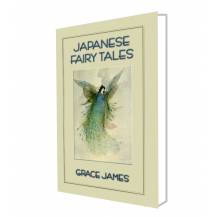 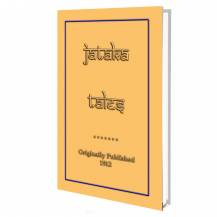 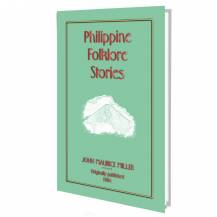