Home of the Pyramids in the North, Mount Kilimanjaro and Table Mountain in the South. Also home of the Nile, the world's longest river and the expansive Sahara, the world's largest desert, as well as vast, dense tropical forests and an abundance of wild life.

Africa home to the King of the Beasts and also home to the ancient civilisations of Egypt, Monomatapa, Kush and Zimbabwe to mention but a few. It is therefore surprising that more of Africa's folklore and legends have not been recorded in similar volumes to those of the Celts, the Norse, Chinese and Greeks.

However, those that have been recorded are rich in variety and like Western folklore were designed to teach morals and life's lessons to young Africans.

A common thread runs through most where in Southern Africa we have tales of Jackal the trickster and in West Africa the Ashanti tales of Anansi the trickster Spider. Indeed, on the back of the Slave Trade, the Anansi stories were exported to the Caribbean and the USA where they have become known as Aunt Nancy tales and equal those of the Native American's tales of the trickster Coyote. 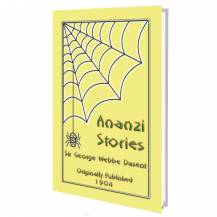 BECAUSE ITs THERE
$ 10.99 inc VAT
Checking Stock 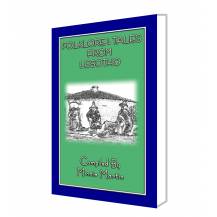 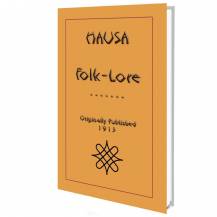 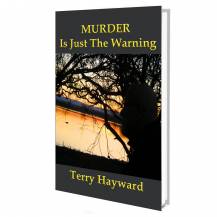 Myths and Legends of the Bantu
$ 11.99 inc VAT
Checking Stock 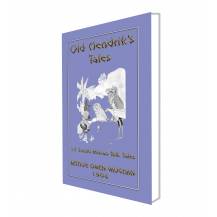 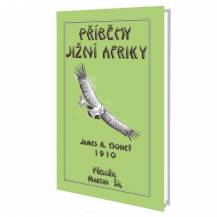